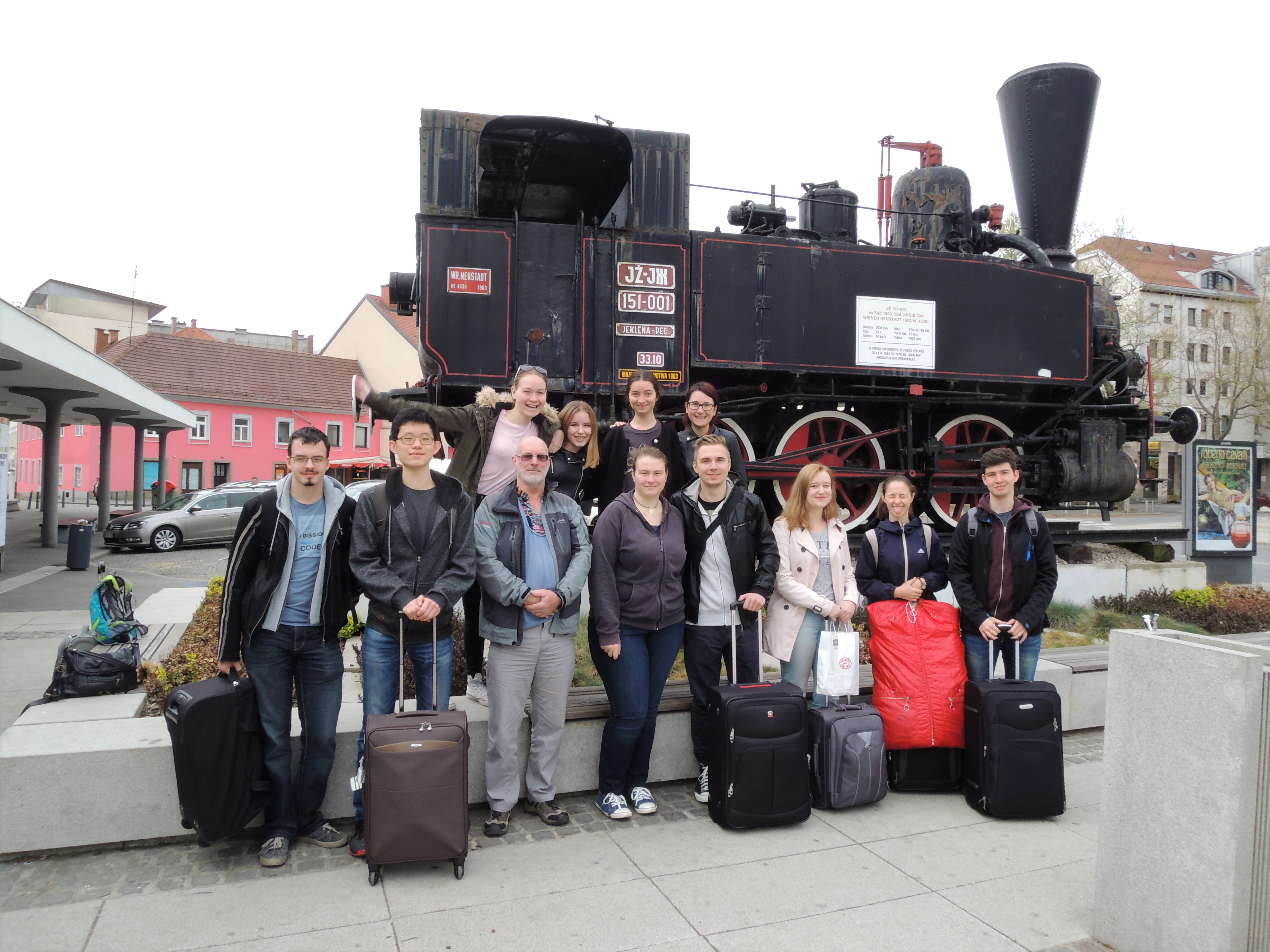 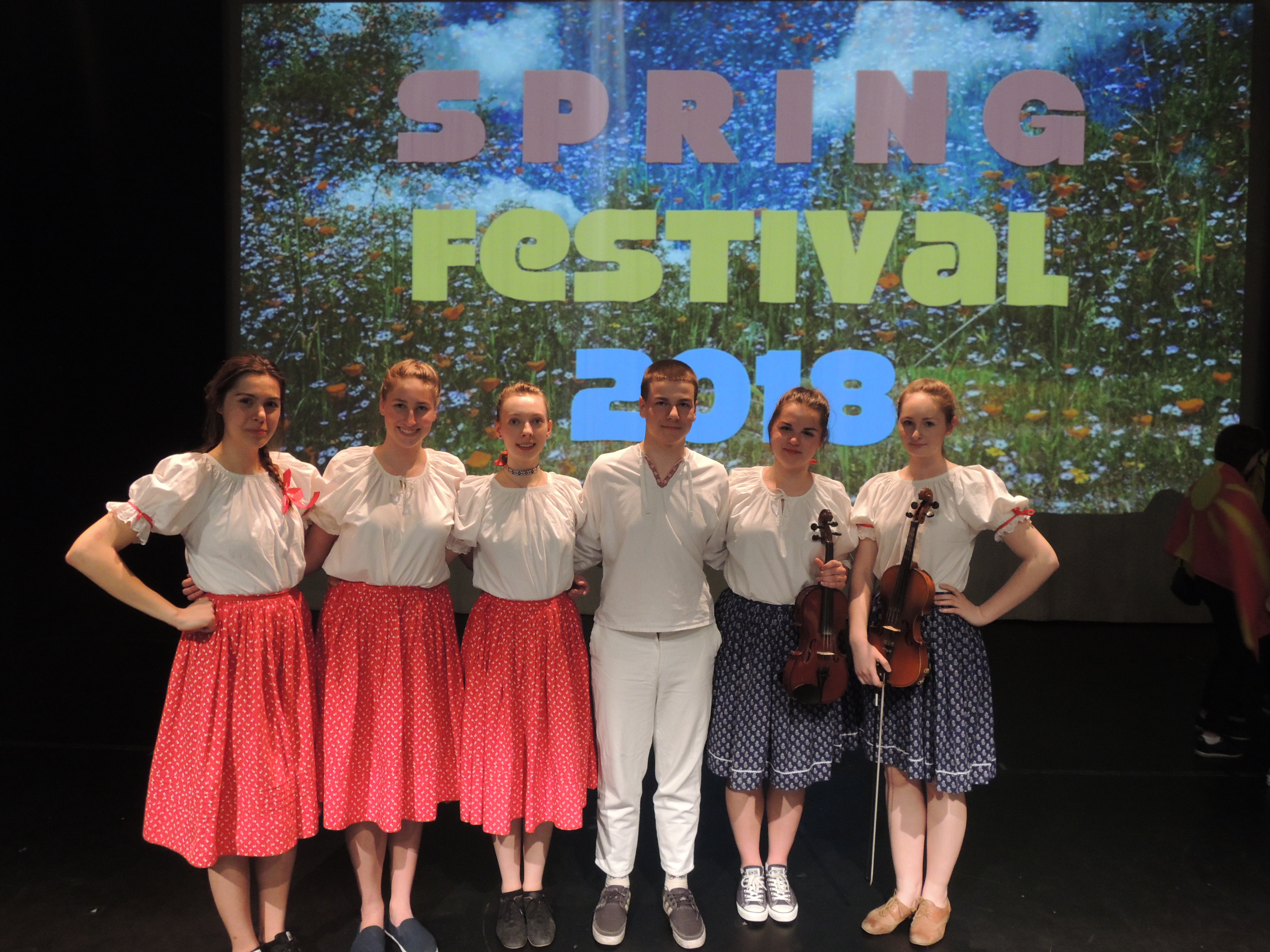 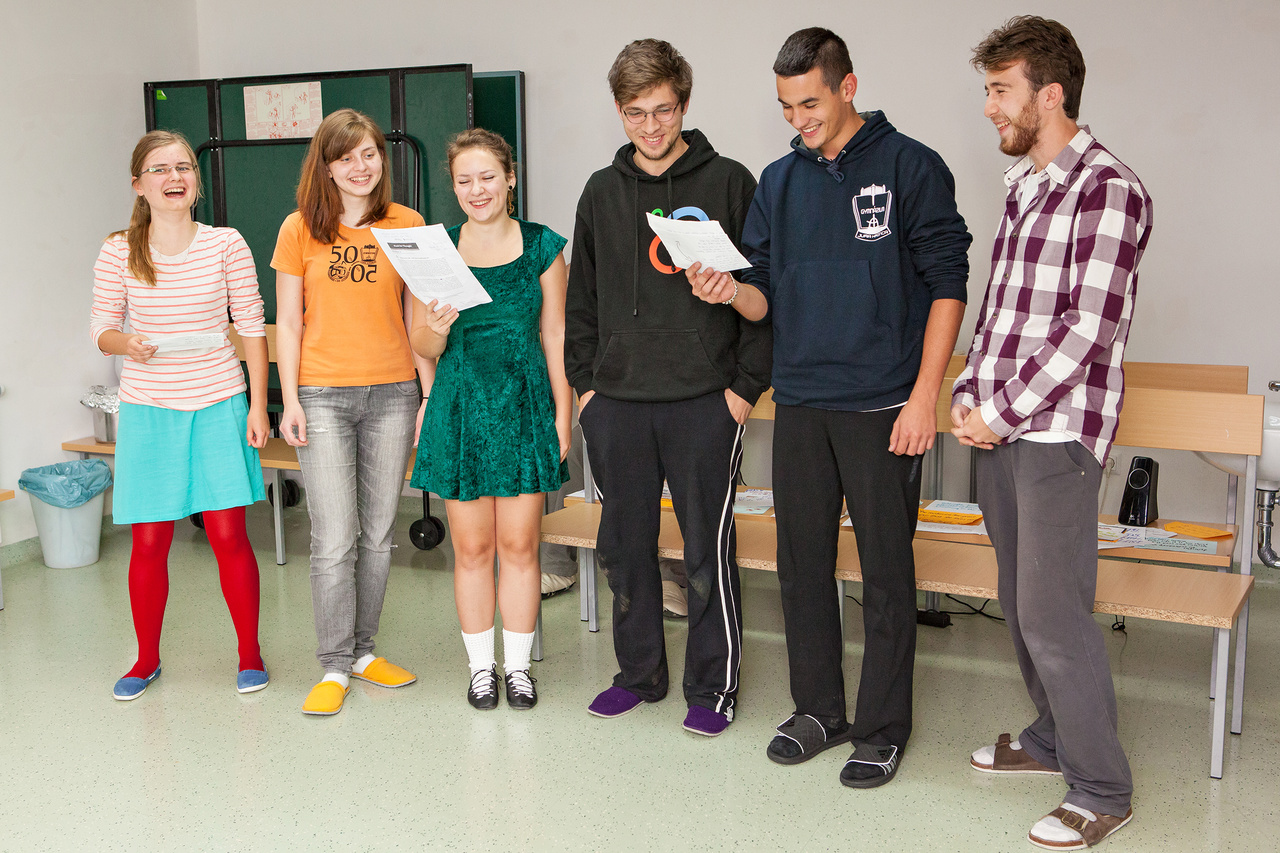 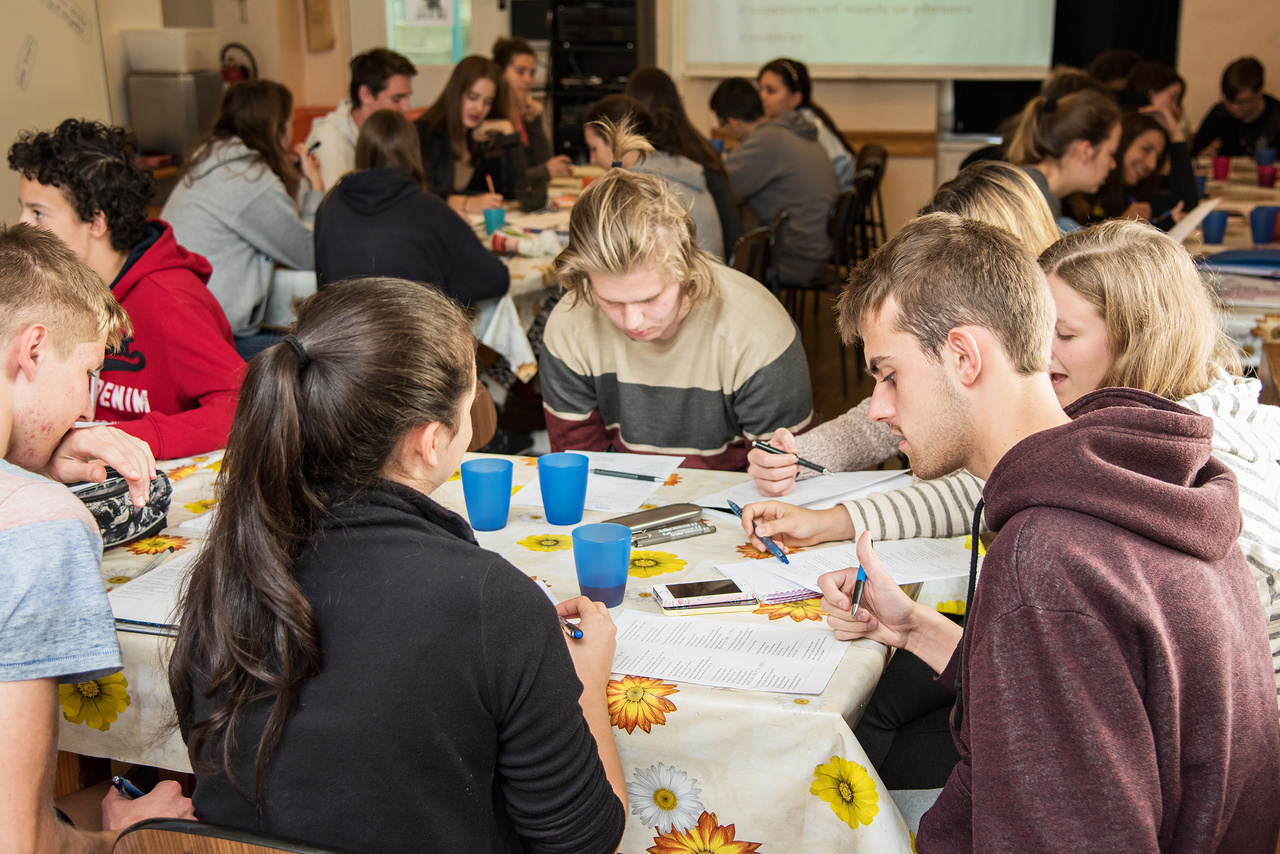 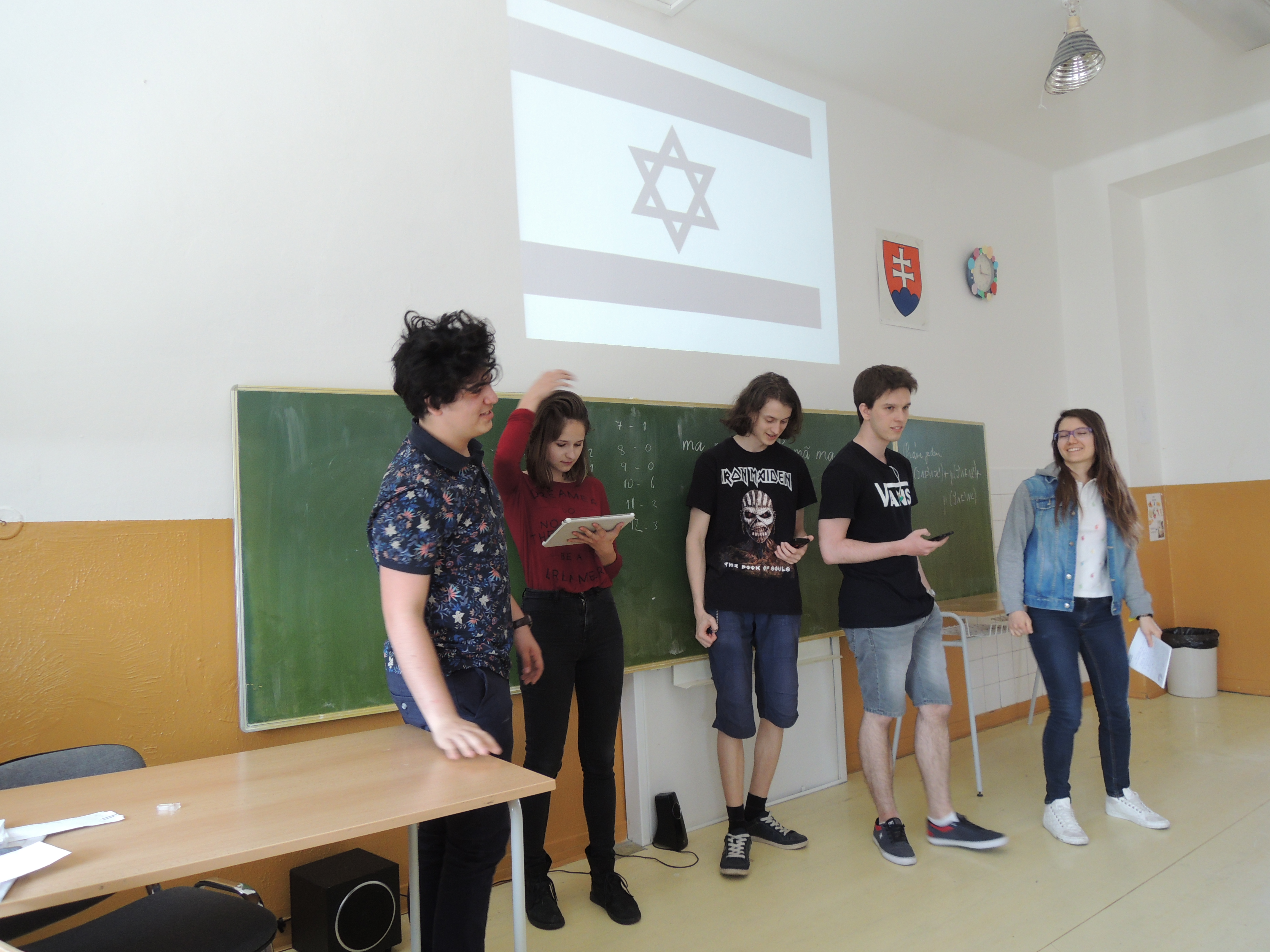 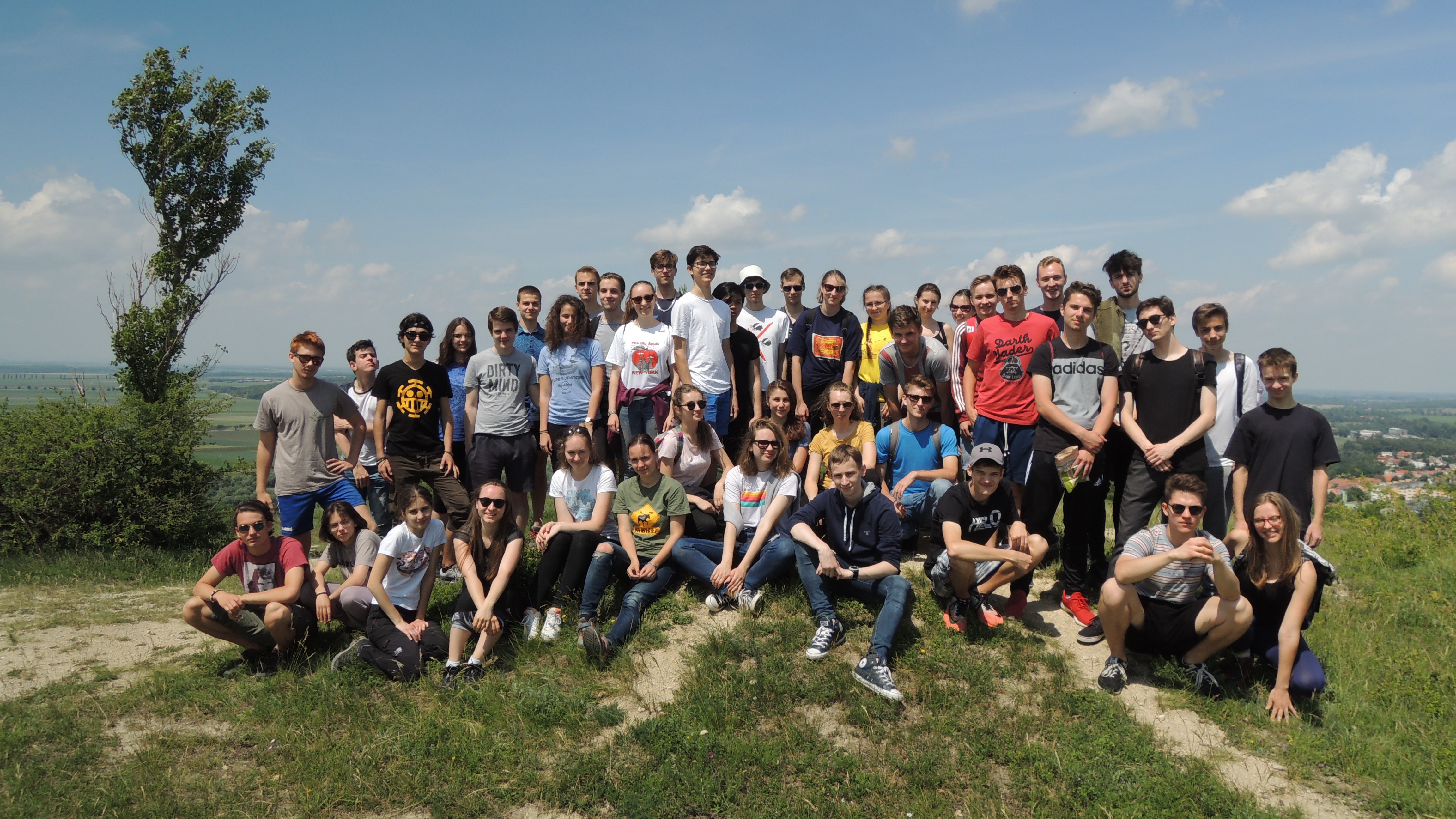 Although the TOK and II programmes started before the period under review, the co-operative nature of both has improved and, for II in particular, the programme has developed and become more sophisticated. All three of these activities are viewed positively by students.

In addition to promoting our own BratMUN, described elsewhere, GJH students, mainly drawn from the Diploma Programme, have also attended these MUNs during the period under review:

Paul Kindji is taking over responsibility for these activities from September 2018.

26.5.2018: Read this article about our IBD programme and how it opens the doors to further studies at universities abroad.

12.1.2018: We have updated the admission information for this year.

9.1.2017: We have updated the admission information for this year.

28.5.2016: The final exams period, the annual International Week and the trip to Gočovo are now over.

14.5.2016: English versions of the Nadácia Novohradská Foundation, CAS, Spring Festival and BratMUN pages have been published. The content was created and translated in co-operation with our students and alumni.

2.5.2016: The three-week final exams period has started. Fingers crossed for all 4IB students!

16.4.2016: Today, the entrance exams to the IBD programme took place at Gymnázium Jura Hronca. Results are expected around 27th of April.

21.3.2016: Congratulations to the 3IB team, the winners of the national round of Generation €uro.